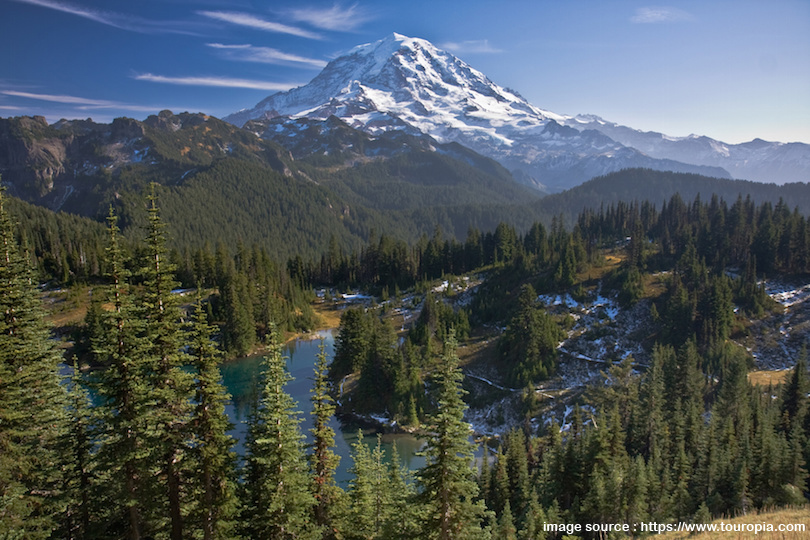 North Central Washington is a great place to vacation to for a number of reasons. Two of the things that most vacationers going there seem to appreciate are the fact that it is a little off the beaten path, meaning it is less crowded, and the fact that there is a wealth of outdoor recreation possibilities available in the region. Here is a look at some of the many things travelers coming to North Central Washington can do in the great outdoors.

North Central Washington is blessed with a wealth of areas popular with campers including the many state parks in the area, as well as national forest campgrounds too. Particularly popular is Lake Wenatchee State Park which sits on the shore of Lake Wenatchee and is less than an hour from both the city of Leavenworth and the summit of Stevens Pass.

Fishing is another of the very popular recreational opportunities in the region. There are a number of popular fishing locations throughout the area including Lake Wenatchee, Fish Lake, Lake Chelan, the Columbia River, Potholes Reservoir, the Methow River, and Okanogan River.

Hiking can be done in a number of areas around North Central Washington including both the mountains of the Cascades as well as the scrubland and the desert like areas in the east.

In recent years, rock climbing has gotten more and more popular in North Central Washington. Two of the better areas that attract climbers of all skill levels include the Icicle Canyon south of Leavenworth and Peshastin Pinnacles State Park.

Kayaking can be done in the region on many of the different bodies of water. Gentle kayaking trips can be had on the lakes like Lake Chelan and Moses Lake, as well as on the rivers like the Columbia and Okanogan rivers. For a rougher ride, kayaking the rapids of the Wenatchee River in the Tumwater Canyon is what is in order.

Hiking is one thing, but backpacking is something completely different. Backpacking the back country of North Central Washington is possible via the many long trails that lead out in the Lake Wenatchee area, the Entiat River Valley, the Enchantments, and in the Northern Cascades.

Skiing is popular with both residents and those from outside the area. Some of the more popular locations with downhill skiers are Mission Ridge, Stevens Pass, and Loup Loup. Many of the hiking trails in the area also double as great cross country skiing trails in the winter.

Whether driving snowmobiles, four wheelers, or four wheel drive vehicles, there are plenty of off road driving locations to take advantage of in North Central Washington. One of the best places to go to is the Off Road Vehicle Park south of Moses Lake.

From the Chiwawa River Valley to the Colockum Wilderness Area, there are a great many trail areas that are open for horseback riding. There are also a large number of outfitters and guide companies that can lead group rides to different parts of the region too.

River rafting is popular on the Wenatchee River, both in the upper areas around Tumwater Canyon and the lower stretches near the community of Cashmere where the rafting is more relaxed. 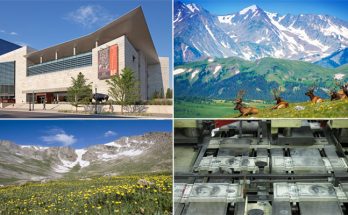 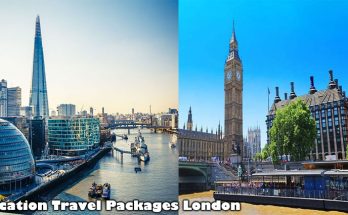 In your Subsequent Vacation, Stay in a Rental House

In your Subsequent Vacation, Stay in a Rental House